On Oct 31st Funko announced that they will be releasing a series of 6 Fraggle Rock Pop figures! Each of the five main Fraggles comes with a mini Doozer figure, and rounding out the set is Sprocket the Dog! Thank you Funko!!!!

There's no mention yet of Junior Gorg, though if the series sells well hopefully Funko will add him to the collection too! He would be neat to see as a 6 inch figure. Here is the official announcement for the series: https://funko.com/blogs/news/coming-soon-fraggle-rock-pop 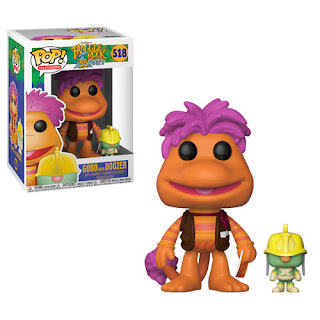 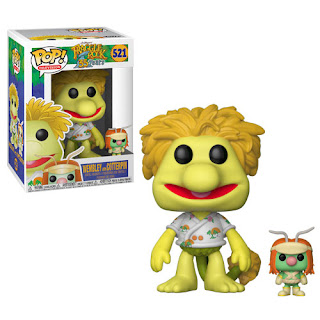 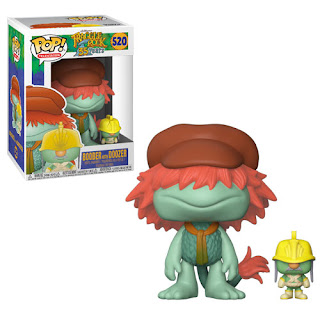 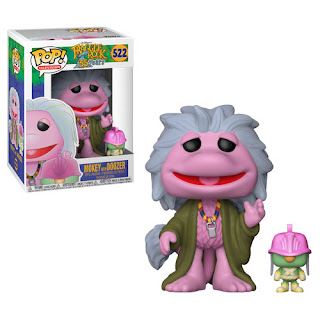 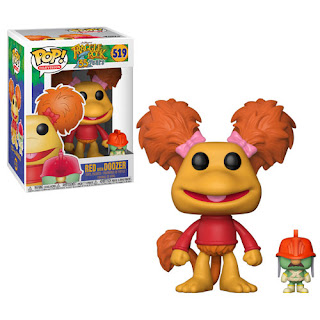 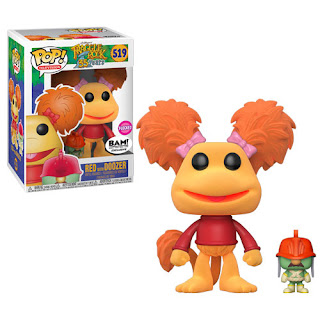 Flocked Red Fraggle is exclusive to Books A Million 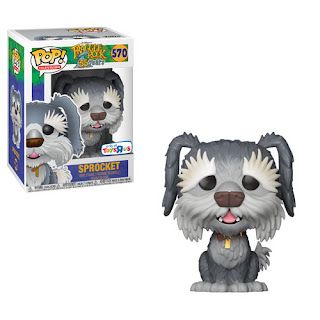 Sprocket is exclusive to Toys R Us 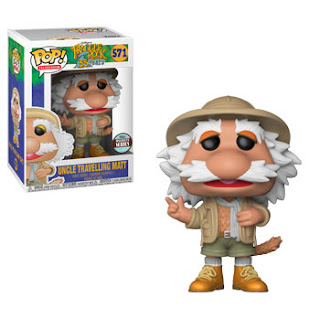 Uncle Traveling Matt will be released as part of the Funko Specialty Series!